How Two Freelancers Broke Through and Made Thousands on Upwork

Use this little known way to win your first Upwork contracts, with real-world examples from two freelancers I hired myself. 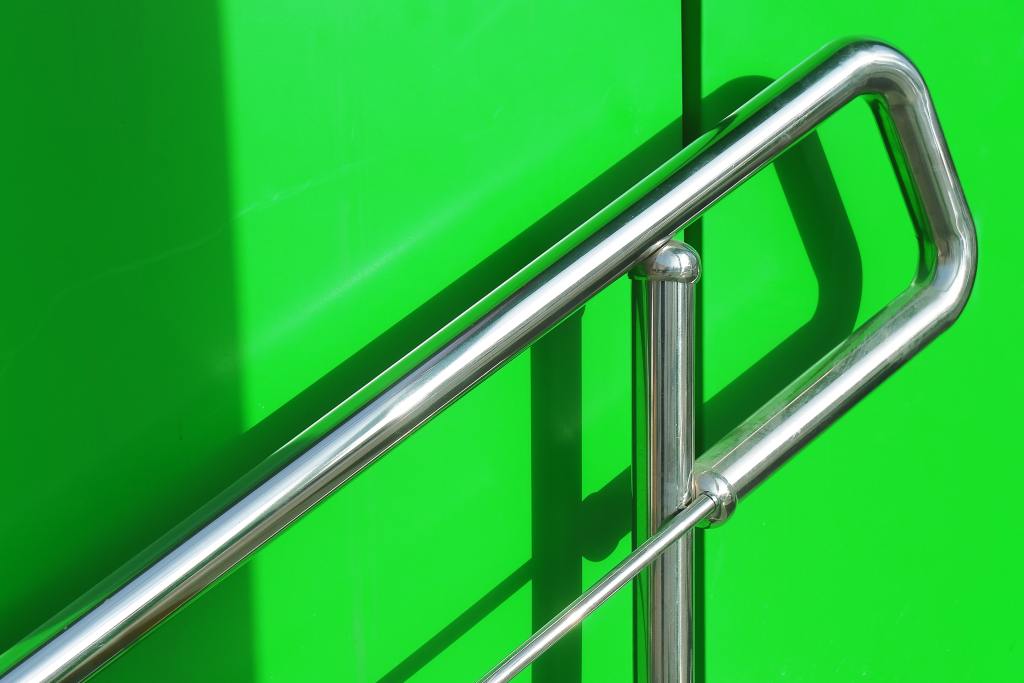 There are two types of Upwork freelancers.

The first one registers on the platform, gets their profile approved, and begins banging the pavement. They send dozens upon dozens of proposals and spend hours scouring the search results for suitable jobs. Most likely, they don’t land much of anything. I should know.

I was this first type of Upwork freelancer.

I sent a lot of proposals to get my first job on Upwork. It was a drag and I wanted to abandon the platform altogether. Then I landed this little doozy way back in December of 2016:

Not exactly a blockbuster contract, I know. Personally, I was more interested in those five stars in the top left corner. In the end, that first job on Upwork paid off. Here’s what my profile looks like as of November 24, 2021:

I wouldn’t recommend this path for new Upwork freelancers. While it’s possible to send proposal after proposal and grind it out brute-force style until you win that first job, you can earn your first contracts, earnings, and five-star reviews without doing the one-million-two-hundred-thousand-proposals dance that I did.

A More Direct Method for Finding Your First Jobs on Upwork

This brings us to the second type of Upwork freelancer. These are the freelancers that find a way to leverage their network and referrals to land their first jobs. I’d like to show you what that looks like in practice so you can copy this method for yourself.

I’ve got the receipts, people!

The method I describe here is based on the experiences of two Upwork freelancers I contracted myself.

1. Find Someone in Your Network Who Hires Freelancers on Upwork

While it might seem far-fetched that someone in your network—family, friend, peer, social media connection, etc.—hires freelancers on Upwork, keep in mind that many Upwork freelancers are themselves business owners. They’re solopreneurs and sole proprietors who sometimes hire out talent to support their own businesses.

To date, I’ve spent more than $3k hiring five freelancers in total, three of which were network contacts who reached out to me looking to get their toes wet in freelance writing.

So I suggested sending them work using my Upwork Client profile. Why did I decide to hire freelancers on Upwork?

Lastly, I knew that a string of completed jobs and profile reviews could win them more work beyond what I was offering.

Teach a person to fish, kind of thing …

2. Land and Expand: Complete Multiple Jobs Instead of Milestones

That last point about winning more work is the kicker. For two of these freelancers, our contracts were their first on the platform. I set the jobs up in a way that we’d rack up multiple completed jobs, instead of a single job with multiple milestones. On Upwork, reviews are currency.

You’d much rather have ten five-star reviews than one.

I knew this from experience. And I knew that just a small work history of this quality would have both freelancers off and running on Upwork. Go into that first contract with the same mindset, even if you secure it by referral. The client you find might need some coaching on how to break projects up into separate jobs, rather than milestones (and why that’s advantageous to you as a new freelancer on the platform).

Where Are They Now? Top Rated on Upwork

Told you I brought receipts!

In the End, There’s No Shortcut to Your First Job on Upwork

The most difficult part about Upwork is getting started and building momentum. If Upwork is something you care about, or somewhere you want to establish yourself as a freelancer, try using the method I’ve just described. Someone you know might already be hiring people as an Upwork client.

Take it from me. I did it the hard way. I sent out so many proposals it made my head spin. What I’m talking about here is a tried and true principle for freelancers of any kind:

I just don’t see enough people doing it to find jobs on Upwork.

P.S. The two freelancers I mentioned in this post are excellent at what they do. I take no credit for their success on Upwork. I’m just illustrating how this method can work in practical terms for real people.

P.S.S. If you’re established on Upwork, you can be the stepping stone—the hiring client tat helps someone you know start earning money as a freelancer on Upwork. I’ve used Upwork to get a logo designed for my business, improve my website, and subcontract spillover work. 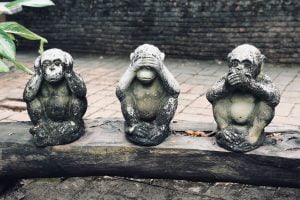 What I Learned After a Year of Freelance Writing Full Time 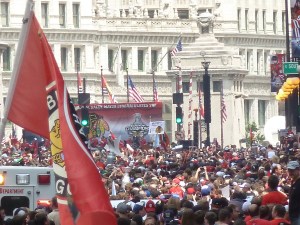 Two Lessons from the Time Stan Mikita Acknowledged Me in a Crowd
Menu
Loading Comments...