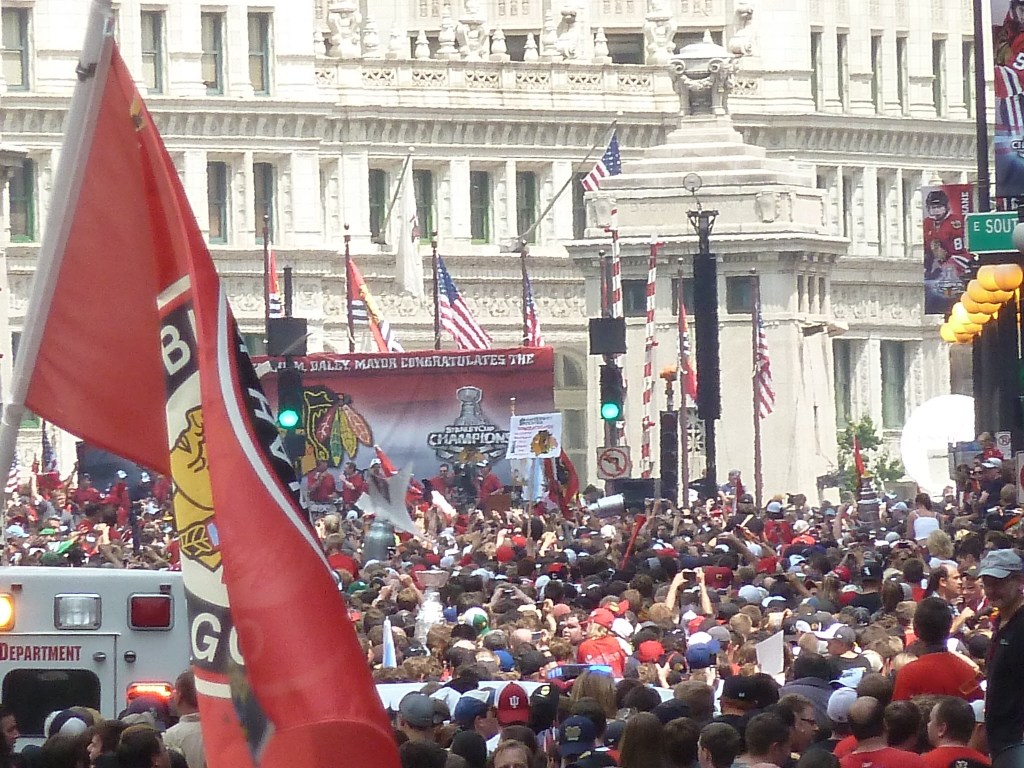 Stan Mikita acknowledged me in a crowd once.

I was standing in the middle of a million people at the Chicago Blackhawks Stanley Cup parade in 2010. I remember the NHL hall of famer and native of Slovakia was on a double-decker bus with other players, waving to the crowd. To get his attention, I held up my team Slovakia hockey sweater. He saw it and gave me a nod and a point.

It was a moment I’ll never forget, one that taught me a couple of lessons:

1. A Single Moment of Recognition Can Be So Uplifting

It only took Mikita a second to point to me; but he created a lasting memory. This was a hockey legend from my mother’s birthplace. The Slovak hero my grandma would tell stories about. A man who, after years playing and living in the U.S., spoke a slightly broken form of the Slovak language, just like me.

It was an honor! You never know the importance your words or actions might have on someone, however simple.

2. To Stand Out in a Crowd, Find Common Ground

Obviously, I’d never met Mikita. No history there. But we shared an invisible connection. For one thing, any Slovak would instantly recognize the symbol on that hockey sweater. And few, if any, people at the parade were wearing that sweater (none that I saw).

So when I saw Mikita coming down the line, I instantly recognized the chance I had to salute one of my heroes.

You’ll find a photo of me from that day attached to this post. Just a kid! Check it out, and if you ever had an impromptu chance to meet a personal hero, or to stand out in a crowd, please share.

It’s the kind of story that never gets old. 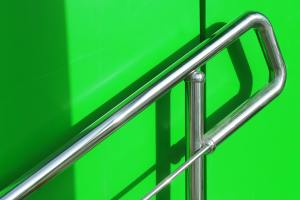 How Two Freelancers Broke Through and Made Thousands on Upwork 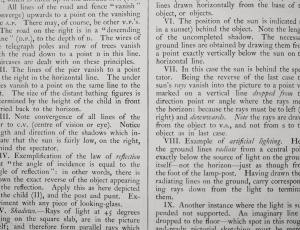