3 Foundational Ways to Avoid Boobytraps in Your Writing

For better or worse, I read and write a lot of compositions. Here are three common ways that writers lay boobytraps for their readers (and how to avoid them). 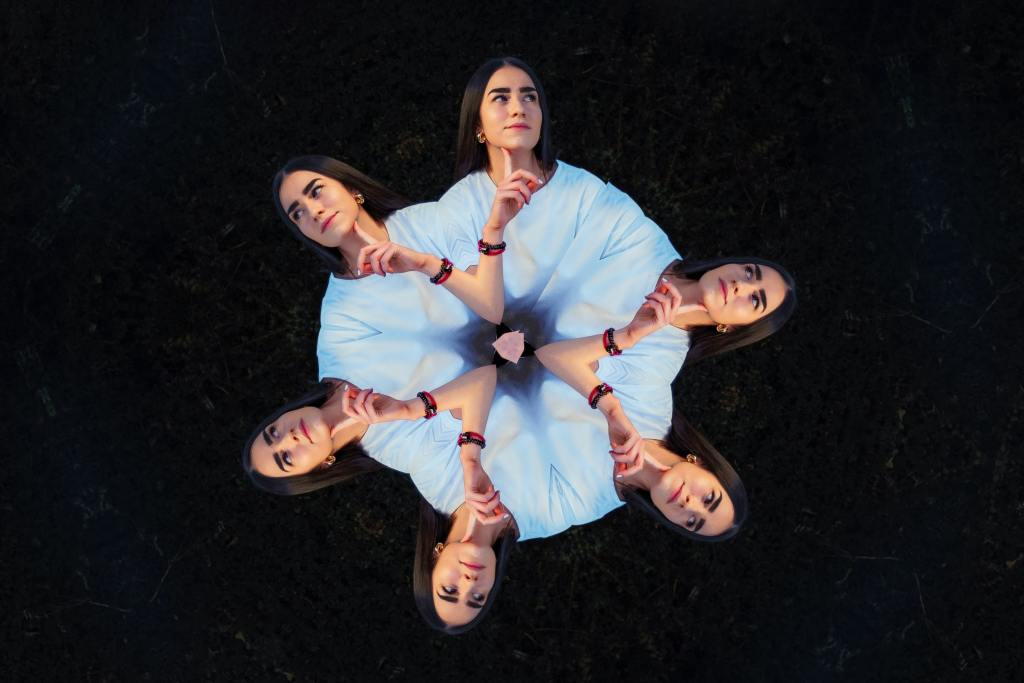 While editing a memoir for one of my clients, I noticed some incongruities that made things a bit more difficult—and a bit less enjoyable—for the would-be reader. I call them boobytraps. Some are subtle enough that even an experienced writer might be unaware they’re laying them.

The good news is that you can quickly spot these boobytraps if you’re aware of them and willing to perform even a cursory proofread. You just have to know what you’re looking for. When I pointed these boobytraps out to my own client, it was like waking them up from a bad conspiracy theory.

To that end, here are the three foundational ways you can avoid boobytraps in your writing.

1. Be Consistent with Tense and Point of View

Have you ever been neck-deep in a good book? The pages fly by and you can’t wait to sit down to read again, assuming you don’t finish the entire book in one sitting. It feels effortless, the way the author hides all of the seams—all of the writerly stuff they orchestrate to make the piece so readable.

One of the elemental decisions that every writer has to make is about point of view and tense. That is, who is narrating the words on the page and when did the action happen. Here’s an example of first person in the past tense:

… things get a little weird if I then switch to the third person, present tense:

Then again, never say never. Tense shifting isn’t always a bad choice. Sometimes a narrator reflects back into the past, for example, then comes back to the present tense in the same breath:

As with any guideline for writers, no catch-all rule accounts for all the nuance. But when in doubt, stick with one tense and POV, especially for shorter-form work such as email, social media, and even blog posts.

Be honest: there’s some phrases, words, metaphors, and other trickery that you lean on a little too much. Sure, they make things easier for you (hence the term crutches), but can stick out and distract your readers. Don’t worry, I have them, too (parenthetical phrases, much?).

A common place to look for this boobytrap is at the beginning or end of paragraphs, aka your lead-ins and wrap-up sentences. Why? Because figuring out how to start and finish is always the most difficult, and a crutch offers you the path of least resistance. Here are some examples of overused crutches that you’ve likely encountered:

They’re not necessarily incorrect, but they’re heavily overused. Your best bet is to search your document to get the data on how many times you use certain crutches and consider swapping in an alternative.

3. Ask Yourself If You’ve Already Told Us That

This one is a bit more subtle. Trust the reader to remember what you’ve already established in a given piece or subsection. For example, if you tell us in paragraph one that …

… there’s no need to include all that detail later on. “Pierre took the Mustang out to real rooter of a job” should suffice, as opposed to:

Lastly, a Foolproof Way to Find and Remove the Boobytraps

To recap, here’s are the three boobytraps I covered in this post:

Being aware of the boobytraps is one thing. But these are three of many that writers tend to lay for readers. My advice is to heed the guidance of Deborah A. Lott: read your work out loud. You’ll catch a lot more than what I covered here. 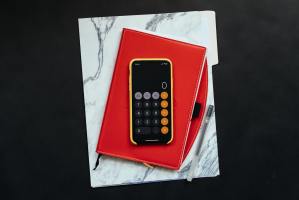