Alternative Guide to Getting Over Writer’s Block

Another generic “Getting Over Writer’s Block” post and I’ll vomit. Here’s some non-traditional ways to get around the age-old problem. 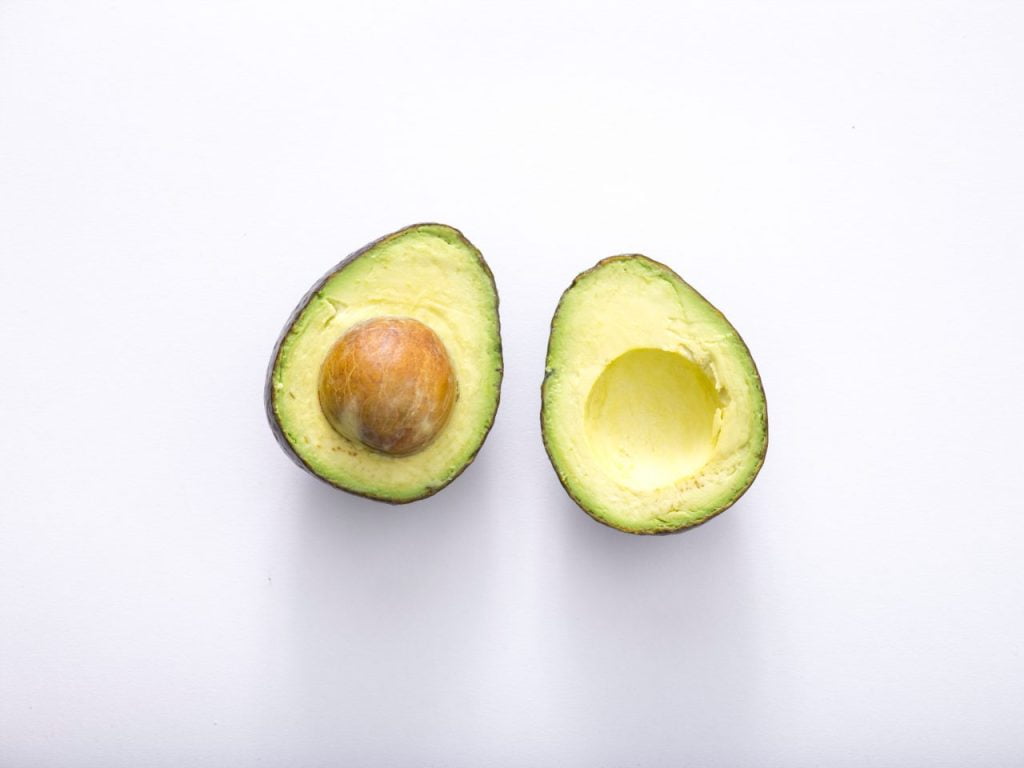 Something akin to influenza, isn’t it? It comes around every once in a while. Its symptoms can be managed, but getting over writer’s block is no joke. It’s potentially fatal. Exactly what causes writer’s block remains a mystery. Some of the more seasoned copywriters among us point to fear of failure; others cry “lack of sleep!” or “incipient drinking problem!”

Just tell me how to get rid of it already.

It’s no use trying to remember how you got here. Maybe you sleepwalked. Maybe you moonwalked while sleepwalking. Maybe you are asleep right now. Resist the urge to retrace your footsteps as you make your way back to the ranch. A left turn down Second Street instead of First Street won’t kill you. And I hear there’s a Trolley Troll haunting the middle car of the last inbound Orange Line trolley into town.

Morning is the right time to decide that writing isn’t for everyone, least of all you. Why put off what you’re bound to do anyway? It’s time to hang up the ole Mont Blanc, Hemingway. Bonus points if you’ve the kind of clout and clamor that calls for a press conference.

Come out of retirement

Give it an hour or two. By lunchtime, you’ll be ready to come back in dramatic fashion.

Go swim in the ocean

Now that you’re a writer again, it’s time to get the blood flowing. Nothing stirs the creative juices quite like the threat of an imminent shark attack. Swimming works too. Swimming to the buoy. Just past the sharks.

If narrowly escaping three rows of razor-sharp teeth didn’t break the spell, venting your frustrations on Twitter is the next best way to cycle writer’s block out of your bloodstream.

Swimming and venting make a struggling writer thirsty for drink, eager for smoke. Besides, it’s nearly five, and everyone knows that alcohol and cigarettes are a big part of becoming a writer.

They’re also key to overcoming writer’s block (or at least briefly forgetting you have it while simultaneously killing your appetite for actual nutrition and developing the urgent need to relieve yourself).

Turn the lights off and listen to The Final Cut

By now, the sun has set, and your original pressing of The Final Cut isn’t going to spin itself. While listening, consider the context: this was the last studio album that Pink Floyd released with all four core members involved, a sort of sequel(ish) stepsister to The Wall.

Why did they break up? Was it Roger Water’s insistence on such somber, late-eighties soundscapes? Was it David Gilmour’s stubborn ennui? Was there something you could have done to save the band?

If, after all this, you’re not good for at least a half-assed blog post, maybe it’s time for bed. Take a deep breath and get to sleep. Some vivid dreaming—a night terror, if you’re lucky—will only do you good. 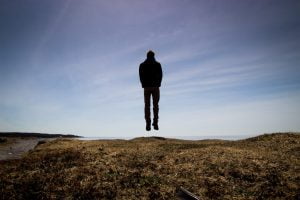 The Odd and Surprising Advantages of Tolerance for Ambiguity
Menu