Is it Hard to Get Hired on Upwork? What I’ve Learned Hiring Freelancers

Why is it hard to get hired on Upwork? Here’s some answers that I picked up while using Upwork to find freelancers for my own jobs. 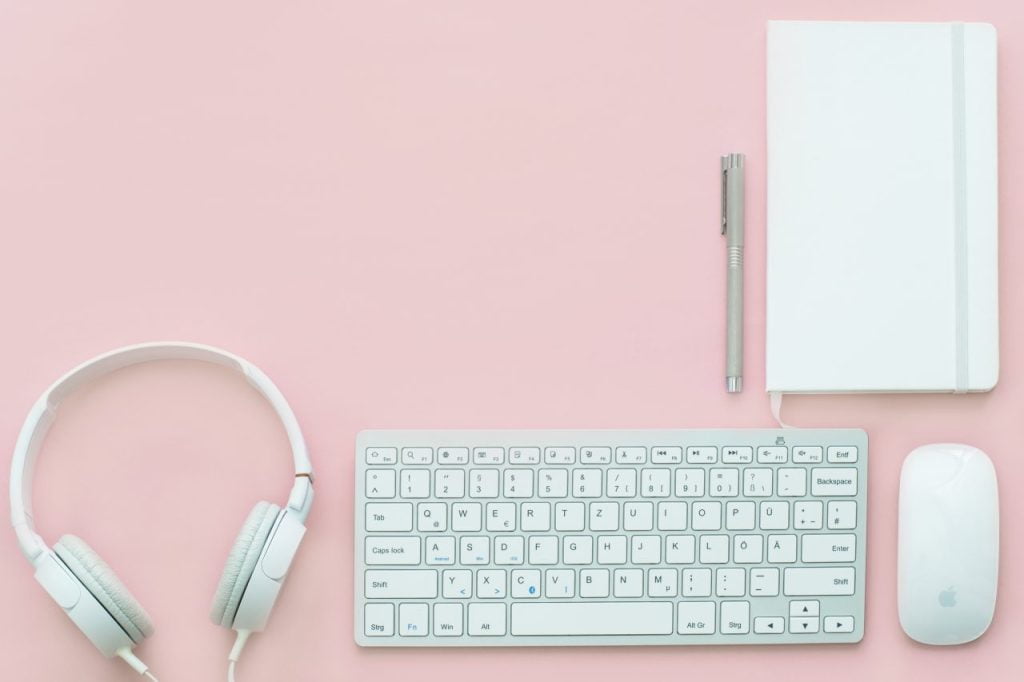 A while back, I decided I could use a logo for Copy Martin, LLC. As someone who regularly does content and copywriting jobs on Upwork, I decided to flip the script and use the platform to hire a freelancer myself.

My motivation was twofold:

Within 24 hours of posting my job, 14 proposals filtered in from various graphic designers. It was time to dig in, sort through the applicants, and hire my person. Through that process, I picked up three lessons about the hiring process that will help you get hired on Upwork.

1. Before Anything Else, Know What You’re Getting Into

I’m all for more freelancers finding jobs on Upwork. Yay, freelancers! We’re a powerful group, at least according to a report from Upwork. The report found that Freelancers contributed $1.3 trillion to the U.S. economy in 2021.

At least you know you’re part of something big when you join Upwork.

You’re also joining a global platform that’s home to (I assume) millions of freelancers. When any job hits the index, the proposals flood in. Since my little logo adventure, I’ve posted 28 additional jobs. The one I left open to the entire platform brought in 50 proposals, as you can see below:

As you can see from the other jobs I’ve posted (all of which received 0 proposals), I’ve resorted to only inviting people directly to the jobs I post on Upwork so I don’t have to sort through so many inquiries.

Which is to say, when you start off on Upwork, you’re boarding a loud crowded train full of people up and down the skill spectrum. It should come as no surprise that creating a profile and expecting ipso facto the jobs to roll in is wishful thinking.

I’ve written elsewhere about my long slog to earning Top Rated Plus status on Upwork. Suffice it say, I ground it out the hard way. If I could do it again, there’s plenty I’d change to reach my goals faster.

Is the Market Already Saturated with your Freelance Skill?

One way to narrow your focus and work smarter toward your first job on Upwork is to know how saturated the market is for your skill. Some freelancers find this out the hard way when Upwork declines their application to join for this very reason.

Here are the most represented types of work among freelancers, according to Upwork:

Translation: there’s more graphic designers, content writers, and social media geeks than you can shake a stick at. That doesn’t mean you can’t join Upwork and be successful with one of those skills.

But it helps to know what you’re up against.

2. Learn How to Hire Someone On Upwork

Similarly, you’ll learn A LOT from what clients see when they’re hiring freelancers on Upwork. Here’s some of the more informative under-the-hood aspects of the client’s view in Upwork.

Searching for Freelancers on Upwork

In many ways, you’re optimizing your profile for an algorithm. It’s not unlike SEO for websites—you want your profile to show up in relevant searches and, hopefully, fetch clicks.

Here’s what I see when I search Upwork for “blog post writer”:

I want to underscore a few things about this search experience:

After posting my graphic design job, I received 14 proposals. Like the job search function, the screen where clients review proposals truncates everything. Take a look:

You can see that on the proposals page, I only see the first sentence or so of the proposal. Choose your first words wisely, as they might be all the hiring client ever sees. I’ll add that your tagline and work history are important differentiators here, as they are elsewhere on the platform.

Another little nugget about Upwork proposals: I’ve received many templated proposals. At face value, a template proposal isn’t the worst thing. Freelancers want to maximize their time and apply to many jobs. I certainly get that (and made that mistake early on, too).

The problem is that many of the proposals come across as canned. Some even share the same language.

Hello, I have ten years of experience and I’d love to help create your logo, for example.

Here are some portfolio items and some companies I’ve worked for.

Fair enough. But what’s your plan for helping my project along?

A Note on Pricing

As you submit proposals, think about pricing as a potential differentiator. Some clients want absolute bottom-dollar work, no matter what. Other clients will equate a lowball proposal with poor quality. You’ll have to tinker with pricing, but research the job listing and client’s past job history—you might find some clues that will inform your bid.

Here’s some interesting data from my graphic design job posting:

We’ve covered what your profile looks like in search, and during the review of proposals, from the client’s point of view. To even show up in those searches, you need to be as thorough as possible with your profile completeness—especially as a new freelancer on the platform.

Rule of thumb: if it’s available for optimization on your profile, optimize it. That goes for everything from time zone to testimonials. I’ve read hundreds of posts on the Upwork community forum by freelancers wondering why they’re not getting hired. The first thing I do is check their profile.

Lo and behold, most unsuccessful newbies don’t complete their profile.

For a more in-depth look at how to optimize your Upwork profile, check out #5 in my list of 7 Things I Wish I Knew When I First Started On Upwork:

Final Word: It Doesn’t Have to Be a Slog

Why is it hard to get hired on Upwork? The hiring process is subjective, for one. There are millions of freelancers on the platform. Fortune (and the Upwork algorithm) seem to favor the established profiles with rich work history and strong job success scores.

That said, there are concrete ways to put yourself in a better position to be seen, considered, and hired.

By the way: There is another way to get hired on Upwork. Did you notice above that most of my job postings are invite-only? That means I hand-select the freelancers I wanted to hire. In some cases, I send the invite to people in my personal network looking to establish their Upwork profiles.

As a freelancer, that’s gold, because you circumvent nearly all of the obstacles I detail above.

More gold: I detail the entire strategy in another blog post.

P.S. Here is the logo that freelance graphic designer created for me: 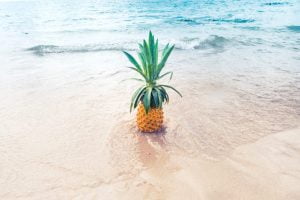 How to Become a Successful Freelancer on Upwork
Menu
Loading Comments...